Munich July 30th, 2019: Lilium, the Munich-based startup developing a revolutionary on-demand air taxi service, has been awarded one of the world’s most prestigious design accolades for its work on the Lilium Jet.

The Lilium Jet, a five-seater all-electric vertical take-off and landing aircraft, was selected for a 'Best of the Best' award by the Red Dot Design Award organization in its 2019 'Design Concept' competition. From more than 4,200 entries the international judging panel selected fewer than 1% to receive this award which celebrates the design of novel concepts and products that are not yet in the market. The Lilium Jet was further nominated for the Red Dot: Luminary award, Red Dot's highest annual accolade, the winner of which will be announced in September from a handful of nominees.

The award comes just two months after the five-seater Lilium Jet was revealed to the public for the first time, having completed its maiden flight in the skies over Germany. The aircraft is central to Lilium's plans to operate an affordable, emissions-free alternative to today's transport options. A philosophy of clean and simple design runs through everything Lilium does, from physical product through to customer experience. With no tail, no rudder and only one moving part in each engine, the Lilium Jet embodies this principle as well as balancing functional engineering requirements with aesthetic beauty.

Commenting on the inspiration behind his work, Mathis Cosson, who was just 23 at the time he designed the aircraft, said: "We wanted to break with traditional aerospace design and deliver something the world had never seen before. While it had to fit strict requirements from our engineering team, we also wanted to wow people with its design.

"I believe biomimicry has a powerful role to play in design and a great deal of my inspiration came from the manta ray, one of nature’s most majestic creatures. The way it glides almost magically through the water was something we wanted to emulate with the Lilium Jet, delivering a sense of calm elegance and minimalist design.

"From my very first hand sketches through to the casting of the final parts for the aircraft, we kept our focus on delivering parts that look as if they have been sculpted by nature rather than by the human hand.”

As well as stars of the future like Cosson, Lilium’s design team, led by co-founder Patrick Nathen, is also home to more established stars like Frank Stephenson, who, inspired by the design of the Lilium Jet, joined Lilium in 2018, having led the design of cars such as the new MINI and the McLaren P1.

Commenting on the award, Daniel Wiegand, co-founder and CEO, Lilium, said: “While we fell in love with the Lilium Jet before it even left the drawing board, we are humbled to have had its beauty recognized and validated through this award.

"We are immensely proud of what Mathis and the wider team have achieved. It just goes to show that you don’t need decades of experience, or a huge company behind you, to do something remarkable.

"Our focus is now on delivering our goal of having the Lilium Jet delighting customers in various regions around the world by 2025.”

You can read more about the unique design of the Lilium Jet here. 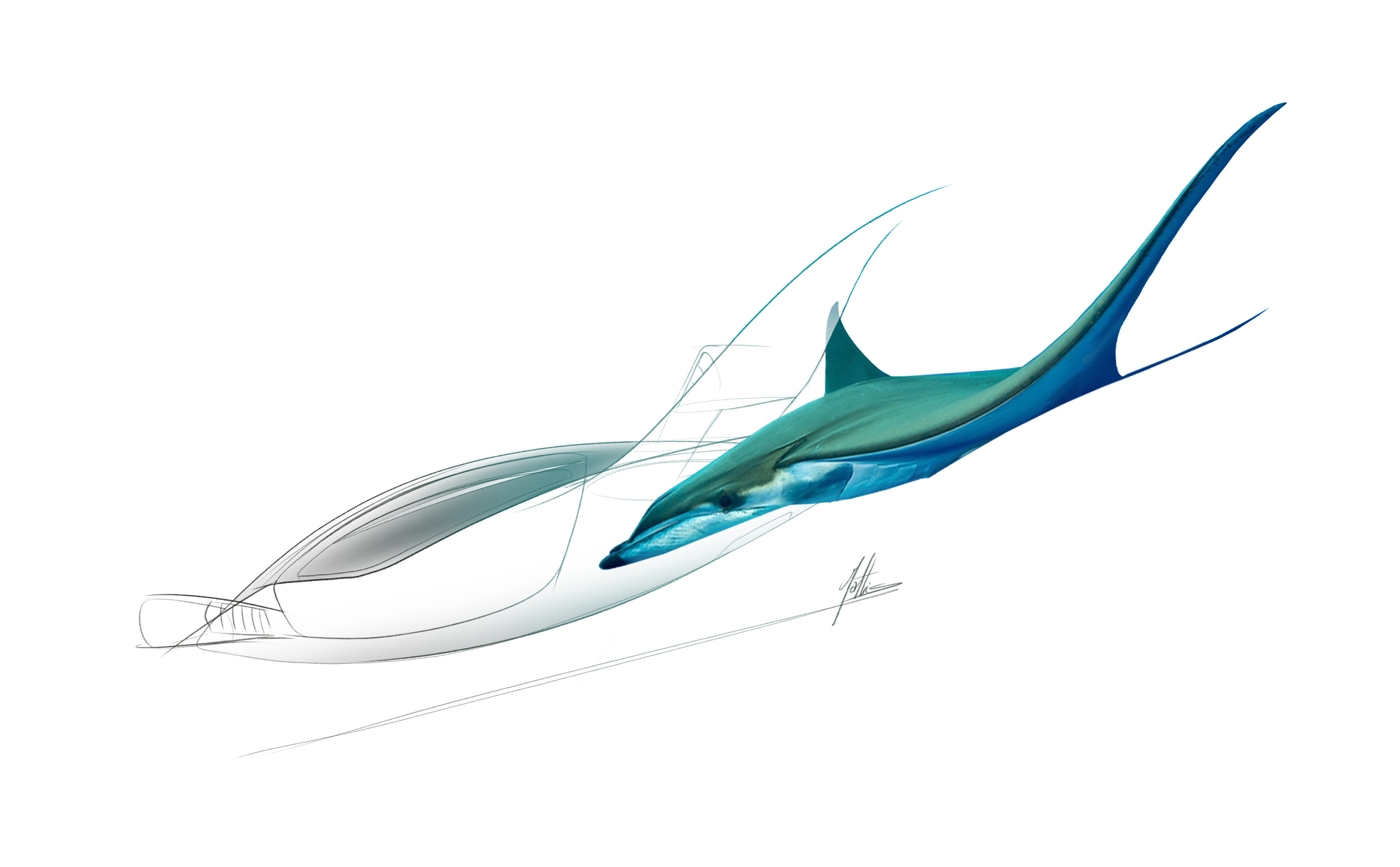 Lilium GmbH is a Munich-based startup developing a revolutionary on-demand air mobility service. To give wings to its vision of a world where anyone can fly anywhere, anytime, it has designed and prototyped a brand new form of aircraft that will enable it to deliver journeys that are four times faster than a taxi, yet competitive in price. Revealed in May 2019, the Lilium Jet, a five-seater, fully-electric aircraft that can take-off and land vertically (eVTOL), will enable it to address a trillion-dollar market opportunity that will not only change the way people choose to live and travel but will also connect communities at a fraction of the cost of conventional high-speed infrastructure such as road and rail.

Co-founded in 2015 by four visionary founders, Daniel Wiegand (CEO), Sebastian Born, Matthias Meiner and Patrick Nathen, the company has attracted more than $100m in funding from world-class investors such as Atomico, Tencent, LGT, Freigeist and Obvious Ventures and now employs more than 300 people.

Cosson (25), a French native, joined Lilium in 2017 having completed a Diploma at the Institut supérieur de design, agrande école of design management, in Valenciennes, France.

Strongly influenced by the work of Daniel Simon, he has a particular interest in aviation, space vehicles and the role biomimicry can play in design.

The Red Dot Award: Design Concept has been held in Singapore every year since 2005. Designers, companies, organisations and universities from all over the world have the opportunity to enter their visions and put their creative potential to the test. From living and medicine to communication and security, participants can submit their design concepts, studies and prototypes in 34 categories. A winning concept receives an Honourable Mention or a Red Dot, while the Red Dot: Best of the Best is reserved for only the best designs in a category. The top individual award, “Red Dot: Luminary”, goes to the most outstanding concept of the year.

We are able to provide written answers to any enquiries regarding this story and will consider interview opportunities on an ad hoc basis.