Taking to the skies - flight testing the Lilium Jet

Flight testing is a discipline that develops, gathers and analyzes data from an aircraft in the air to validate its design and to prove it is able to meet the safety standards set by aircraft regulators.

What is flight testing?

Flight testing is a discipline that develops, gathers and analyzes data from an aircraft in the air to validate its design and to prove it is able to meet the safety standards set by aircraft regulators.

Why is flight testing important?

While we’re able to simulate almost everything about the flying qualities and performance of the aircraft on a computer, proving that we can achieve this performance in real life is central to us achieving certification for the Lilium Jet.

Our flight test program does this by putting the aircraft through a wide variety of activities designed to demonstrate how the aircraft will perform in both typical and unexpected circumstances.

How does Lilium conduct flight tests?

Our flight test program began with a simple 60 second flight that saw the Lilium Jet complete a lift-off, hover and landing in May 2019. Since then we have gradually expanded the envelope of flight, asking the aircraft to perform increasingly more challenging flights, whether that’s flying faster, flying for longer, or completing more complex maneuvers such as banked turns and 360 degree revolutions on the spot. These flights are also mixed in with specific safety tests where we simulate the loss of components or systems such as engines or flaps while in the air.

A typical flight test day starts early, with the flight test team completing their pre-flight briefings and moving the aircraft from its hangar to the take-off location. We have a fully equipped ground control station which moves to the test location with us and serves as a base for the testing team. We then work with local air traffic control to clear the flight and complete the test.

Following a test flight, the aircraft returns to the hangar for charging while our engineering teams analyze the significant amount of data that is generated from more than 9000 parameters on each flight.

What goals has the Lilium Jet achieved so far?

We have now completed our first phase of flight testing. While we still have much more testing to do in the coming months, things have gone well so far.

As well as passing important safety tests such as simulated engine failures and flap failures, we’ve also reached important milestones in the performance of the aircraft. As well as exceeding 100 km/h in forward flight, we’ve seen the aircraft turn at bank angles of up to 30 degrees and climb and descend vertically at rates of 500 feet per minute.

How many tests has the Lilium Jet undergone?

To date, the Lilium Jet has completed more than 100 separate tests, with many more to come. 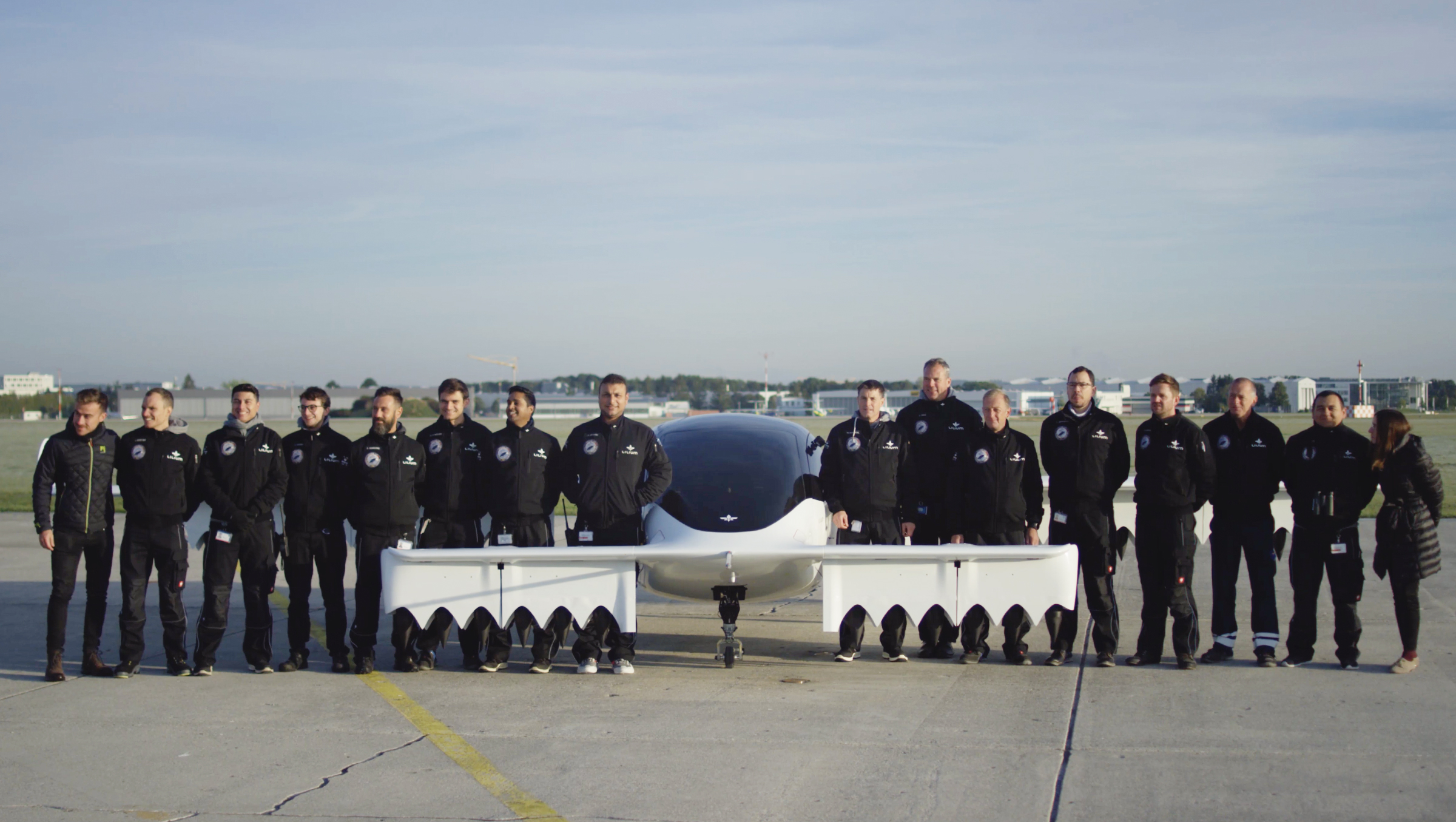 Who is involved in flight tests?

We have four teams who work together on flight testing - flight test engineers, pilots, a flight test instrumentation team and flight test maintenance engineers. They are supported by our systems engineering and software development teams. It takes about 40 people in total to perform a test flight.

What qualifications do you need to join the flight test team?

At Lilium, we look for people who are passionate not just about our technology but also about our mission. Flight testing is about exploring the unknown so we’d expect you to have a curious mind and to be very hands-on. An engineering degree is important, and previous experience in aviation can be beneficial.

Podcast: Lilium's CEO Daniel Wiegand on Danny in the Valley

The future of regional air mobility with the Lilium Jet